Are your cosmetics tested on animals? 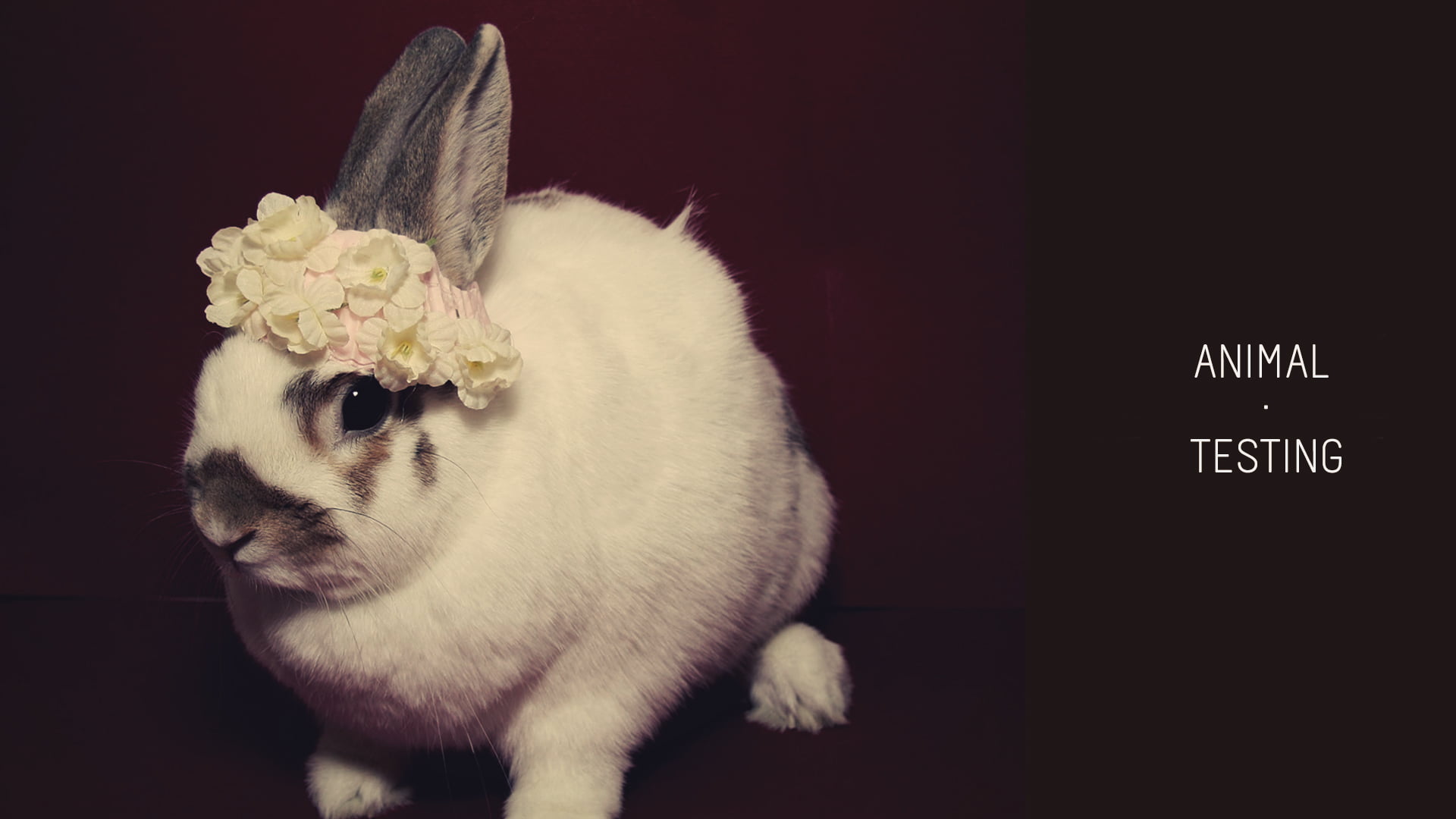 For a long time, cosmetic products have been regularly tested on animals in order to evaluate their toxicity and harshness on the skin, among other things. But for a few years, gradually more brands have been placing logos on their labels and publishing messages saying that they do not test their products on animals.

This raises a few questions: Who still tests their products on animals? Is that still allowed?

Within the European Union, the answer seems to be rather simple. A directive for the ban was passed in 2003. Its application started in March 2009, when the Union banned safety testing on animals (photo-toxicity, abrasiveness, etc.). Then in March 2013, the span of the ban was extended.

Then, it would be impossible to find in a store, say in France, a product that has undergone such tests at some point of its making. Right?

Unfortunately, everything is not quite that clear and there are still a few gray areas.

One of such gray areas regards multi-purpose ingredients and actives from the pharmaceutical industry. Since animal testing is not prohibited in the medical field, an ingredient that has been developed in a pharmaceutical context can be tested on animals and can later be integrated into cosmetic products.

Therefore, that it is not completely a thing of the past. So it has not become useless to talk about animal testing in the European cosmetic industry.

As a consumer, if you are about to purchase a seemingly highly technological product and you find yourself overcome by doubt, take a step back and take the time to inform and reassure yourself. Or, go for the organic alternative. That one has truly never been tested on animals.

This site uses Akismet to reduce spam. Learn how your comment data is processed.